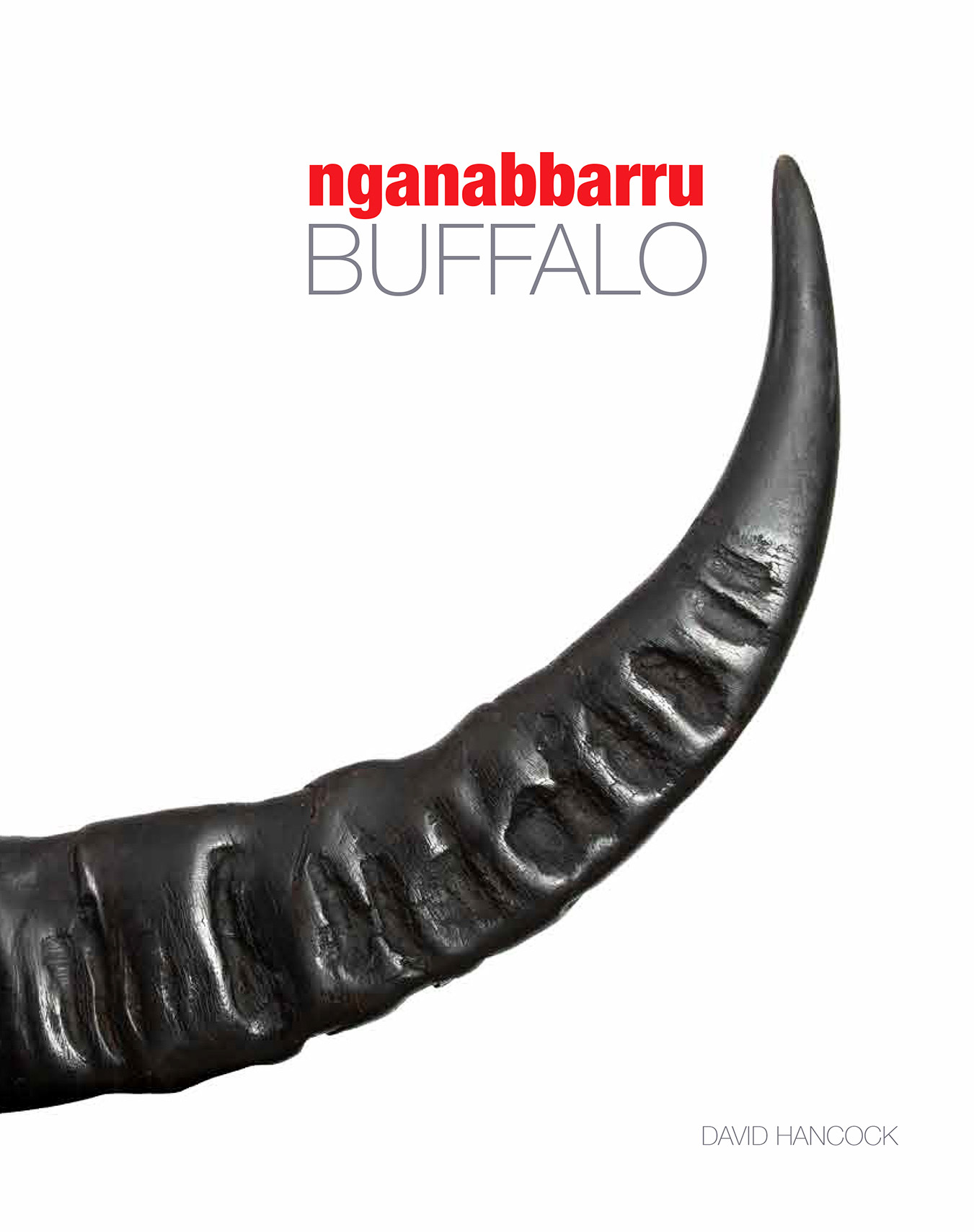 Nganabbarru Buffalo
Regarded by many as Australia’s most dangerous terrestrial animal, the buffalo can be a monster when it takes over a fragile, watery environment.

Since the late 1800s the buffalo has been at the centre of an industry that attracted adventurous and daring individuals who shot off horseback for hides and later mustered in bull catchers.

Aboriginal people of the Top End were forced to deal with buffalo after Europeans brought them to the north and then abandoned early settlements. Today, there are thousands of wild buffalo on Aboriginal-owned country, mostly in Arnhem Land. This is the story of
Nganabbarru, the swamp buffalo of the Top End..
$70.00