David Hancock is a Darwin-based photographer who excels at oil and gas photography, mining photography and industrial photography in northern Australia.

David Hancock has photographed mining and energy projects for more than 30 years, from Macarthur River in the east, to Port Hedland in the west. Most of his work centres on projects in the Top End and offshore in the Timor Sea.

David Hancock has a background in photographic work for newspapers and magazines. In 2005 he was named Australian Geographic Photographer of the Year and in 2008 he was nominated for the Prix Pictec, one of the world’s leading photographic prizes.

David takes this depth of experience from photojournalism into corporate and industrial photography where he highlights the strength, skills and character of his subjects. He uses his geographical background to bring a natural and refreshing look to large industrial projects. His oil and gas photography and mining photography draws on the raw strength and isolation of the projects, as well as the characters of people involved.

As one of north Australia’s most experienced photographers, David has flown thousands of hours in light aircraft and helicopters and knows how to get the best from aerial platforms. He is HUET trained.

David has photographed major industrial projects in northern Australia including the building of the Alice Springs to Darwin railway and Hochtief’s duplication of the rail line to Port Hedland. With his oil and gas photography, David shot many of the early exploration wells in the Timor Sea. He has documented the various phases of ERA’s Ranger Uranium Mine.

David is acquainted with the health and safety demands of life on board rig tenders, oil rigs, open cut and underground mines and milling operations. He is prepared to travel from his base in Darwin for mining photography, oil and gas photography and industrial photography to anywhere in northern Australia. 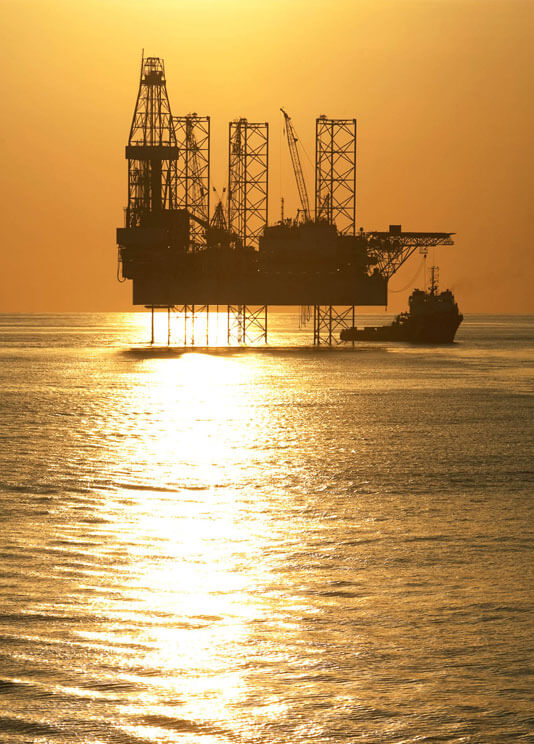